December the 15th, 2015 – Christmas greetings between Propeller Club port of Leghorn and Sogese 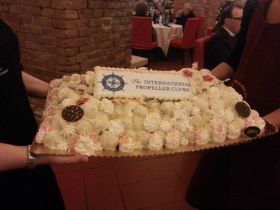 Sogese, with its four members, is one of the most important supporters of Propeller Club Port of Leghorn and one of them, Mr. Andrea Monti, is sitting in the Board of Directors. On December 15th  2015, the prestigious Yacht Club was the location chosen for the celebration of the Evening of Wishes 2015, an occasion during which the President Mrs Maria Gloria Giani held its usual year-end speech summing up in a few words the achievements of the Club during the year and anticipating what will the initiatives will be for the next year. The great work of the President was coordinated also by the entire Bord of Directors with the Vice President Enrico Bonistalli (Ag. Marittima Bonistalli), Andrea Monti (Sogese Srl), Giampaolo Scalabrella (Studio Commerciale Scalabrella), Lino Capozzi (Gruppo Ormeggiatori Livorno) and Piero Pampana (Eurotrans Srl). During the evening,  a lottery was also organized with prizes kindly donated by many local well known companies while the proceeds from the ticket sales were completely donated to the non profit organization “Associazione Porto Dei Piccoli”.

The Propeller Clubs were born from the initiative of a group of businessmen in New York who frequently meet to discuss and solve problems relating to shipping. On January 23, 1923 was born the first Propeller Club in New York. The name was chosen to symbolize the driving force of the association characterizing the strong maritime inclination. The Propeller Club Port of Leghorn was the fifth to be founded in Italy, after Genoa, Milan, Naples and Venice and today is one of the most representative and active club in Italy. 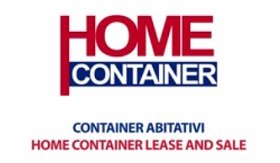 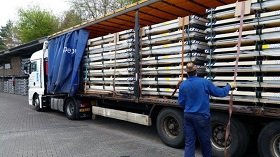